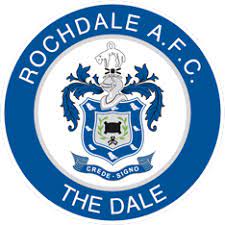 In 2020, we decided to dip into some sponsorship with the football club.

After speaking with other Recruitment businesses that sponsor football clubs, we decided that it would be a great thing for us to do and it would be a benefit to both Optima and Rochdale AFC. To begin with, we went with Player Sponsorship and sponsored ex Manchester United & Republic of Ireland Defender Paul McShane. The ‘Dale are a relatively small football club in the EFL and rely on sponsors, supporters and transfer fees to keep the club financially stable, so to be able to play such a small part in that was vitally important to us (Ryan in particular).

Once the season finished, we received a signed match-worn shirt.

We sat down to discuss other options at the end of this season, and we were invited to the first RAFC Business Club of the summer in 2021 where new sponsorship packages were announced.

It was a relatively turbulent summer for the football club, so we wanted to make sure we did anything we could to maximise income from their perspective, but also to increase our branding around the club, so after some thought, decided to go with the 2-year dugout sponsorship deal.

This gave us brand exposure on the dugouts, which are on display 24/7 and are TV camera facing, an advert in the programme for every home game for 2 seasons, an advert on the David Clough Scoreboard. With the package, we also received Official Match sponsorship for a game in each season. We used this in the 2021/22 season for our Christmas Do for the game against Newport County on the 18th December 2021.

As part of the package, we were also able to pick a player to sponsor each season. In 2021/22, we opted to sponsor the captain Eoghan O'Connell who went onto play 49 games that season, scoring 1 goal, an absolute screamer in a home game vs Hartlepool. With this, we also got hospitality tickets, which we used for the last home game of the season against Bristol Rovers.

For the 2022/23 season, we've sponsored James Ball, who scored 3 in 11 the season before then. We look forward to seeing how he gets on this year!

We’re incredibly proud of our link and partnership with Rochdale AFC and will continue to explore different ways in which we can help them. 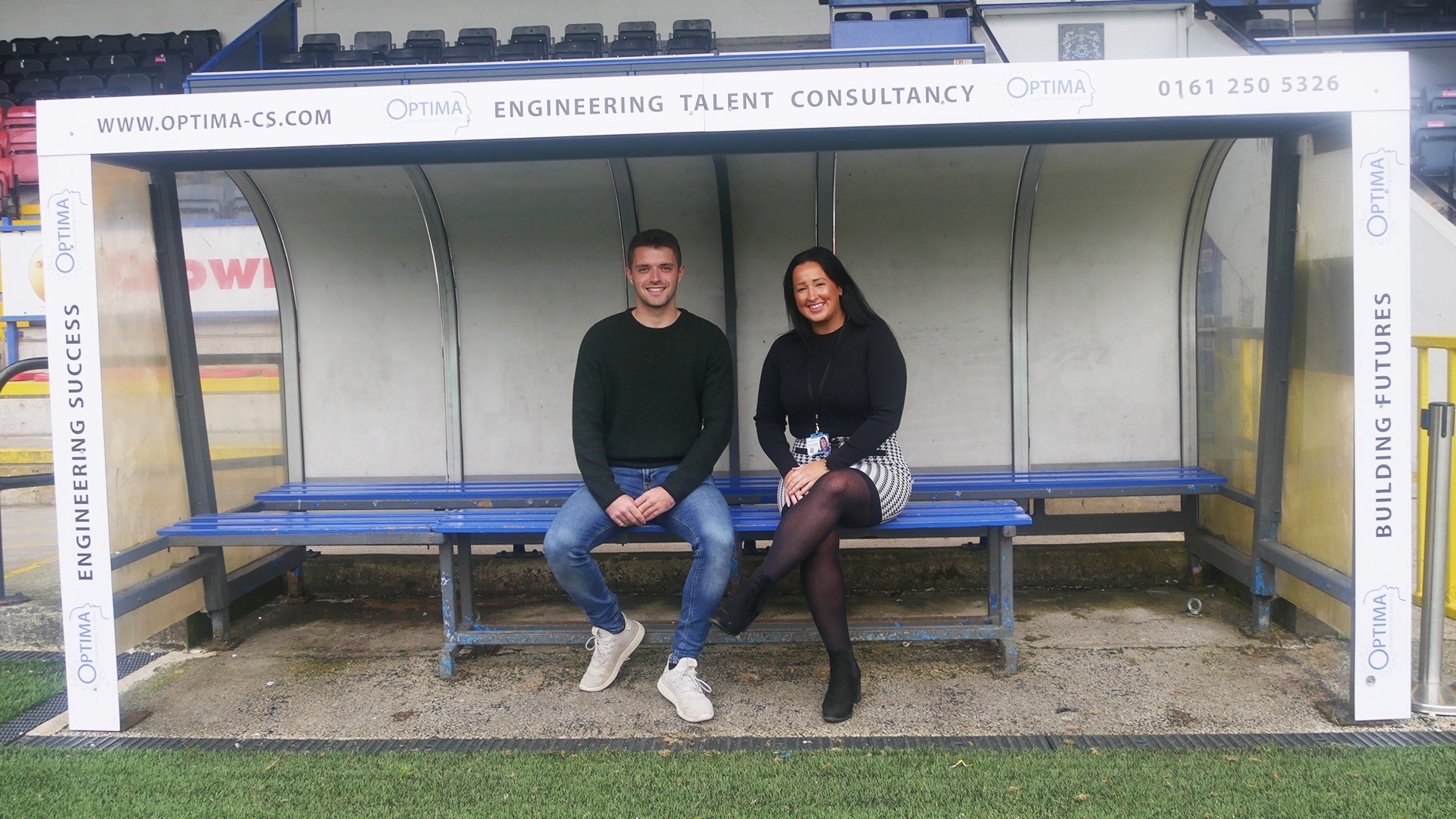 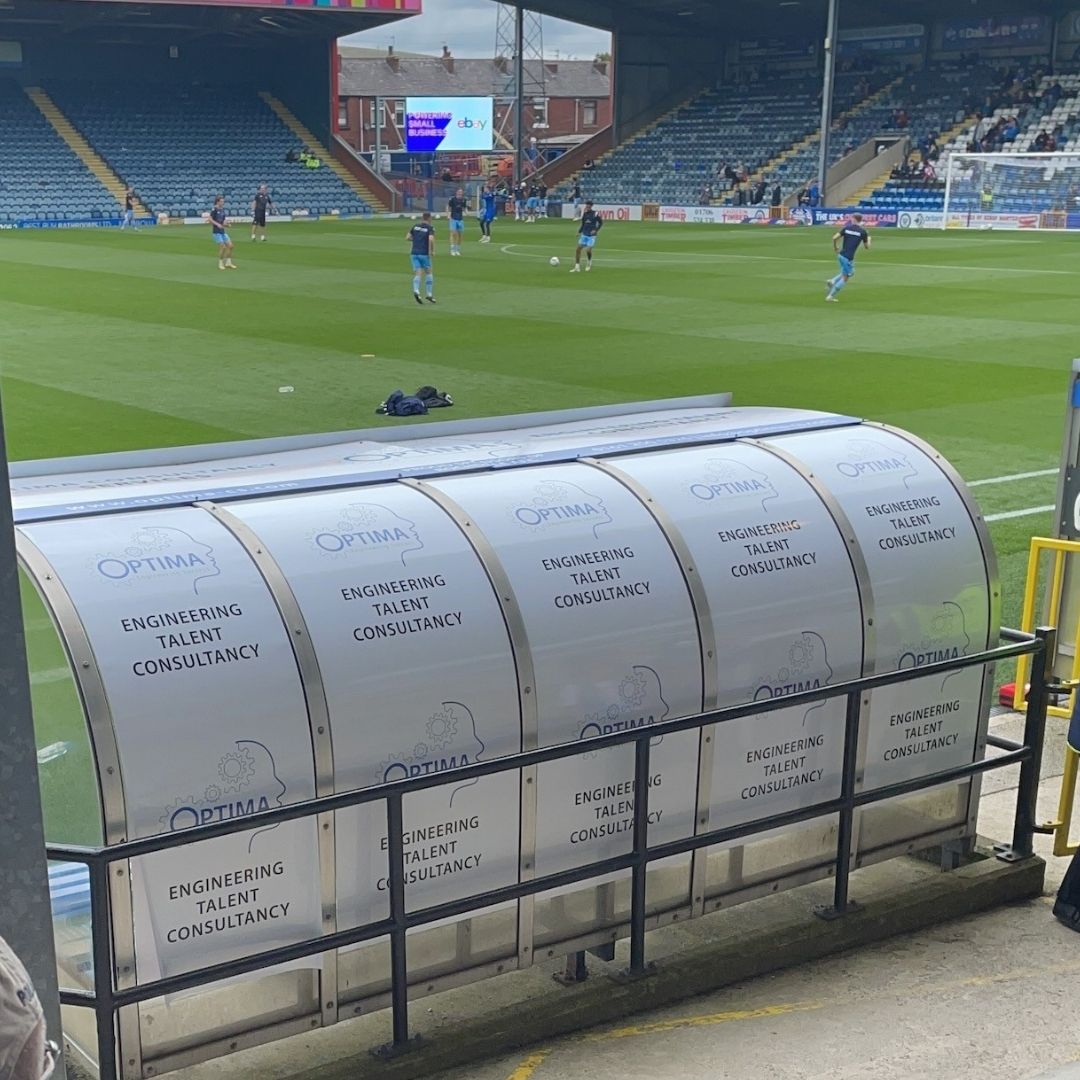 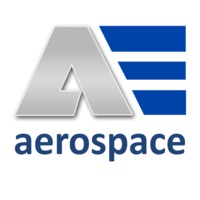 We approached Optima during our search for technical roles within the business, Kyle and the team were great in helping us shape our needs and hone in on the type of person we actually needed, rather than just what the job description had in its text.
From the outset, Optima presented us with candidates that really did not need shortlisting by ourselves, and the shortened our process significantly. Optima remained in contact with the candidates and us to ensure that any issues were managed, and that initial telephone interviews were conducted at pace, so we could down select.
Helping the candidates prepare for interview by giving them the “story” of our roles, meant that interviewees were well prepared before face to face interviews, and understood not only the current task, but the direction we wanted to go in the future, which ensured our side of the process was easy to conduct.
Post recruitment by managing candidate contact, Optima ensured we worked with candidates through to joining us, preparing them for smooth onboarding and reducing the time it took to get to know the business.
Ops Manager @ AE Aerospace
About Kyle Davies 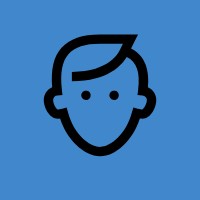 I had the pleasure of working with Ryan for a contract position I worked through Optima. The process was easy, well communicated, and easy flowing. I would highly recommend Optima; their professional but friendly way of work is second to none!
Jamie W, Mechanical Design Contractor
About Ryan Lockett 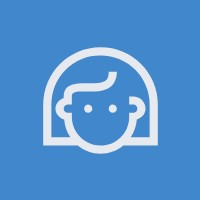 Absolutely excellent! Initial call was with Kyle (he placed me in my previous role) Dani was just starting with Optima. Dani and I had a detailed review of what I had done, my experience and what I wanted! A Quality Manager role In Blackpool Great wage (no travel) Can go to gym in morning before work (but still won’t) Spot on all the way! Thanks Team Optima!!
Diane H, Quality Manager
About Dani Montgomery

In a competitive market, Recruitment Consultants need to stand out from the crowd, more so now than before COVID-19. The days of promising the earth but then disappearing the get the next quick win are gone for now and a more long term, considerate and personal service is required. After all, it’s the candidates that actually earn the fees and support the brands reputation. For me, Optima Consultancy Services, Grace in particular, has done just that. Grace communicates with me pro-actively, whether good, bad or indeed no news. Grace is always cheerful, trustworthy and insightful into market conditions. I look forward to success with Optima Consultancy Services and continuing this relationship for many years to come.
Nigel B, Business Executive
For Grace Brewer